First and foremost, I am a chaos magician.

That being said, slowly, over time, since starting a serious, daily magical practice about four years ago (predated by about a decade of study and a fair bit of improvisational shamanism) I have to admit…

My practice is really starting to look and feel a lot like Hoodoo and I love it.

I suppose it started with my first working with Papa Legba. I first came across this Orisha as Saint Peter when doing this minor hex from runesoup.com.

Finding the hex to be surprisingly fast and effective, I did some research on Elegba and the Orishas. The religions and magical systems surrounding these spirits fascinated me and upon purchasing Peter, J. Carol’s EPOCH Papa was one of the first spirits from that grimoire that I began working with. Literally, he was riding shotgun…

Since that time, he has show up in various manifestations in my life. In dreams, in art work and in spirit of course. He is always quick to do what I ask as long as the offerings continue. He’s been great to work with and even makes trades for offerings I have made in the past.

There have been times I have asked for a nip of rum back when in a pinch for a buzz and as long as I replace it or trade for another offering of his request, he is cool to barter with. This is not something I have found to be true with any other spirits thus far.

It is working with Legba that has lead me deeper into hoodoo. Mojo bags, hoot foot powder, prosperity oil, candle magick, conjure hands…

Next to Sparian style sigilization, these are my main magical tools as of late. There is something about materia magic that really puts me in the zone, produces a sense of faith in the work and produces results.

Enough faith and results that I pretty much completely ignore Jason Miller’s advice about staying incognito regarding being a magician outside of professional occultism.

No, screw that. I am a magician.

I have an alter on my desk at work. I know some of the Christians in the office have some idea about what is going on, but they have not confronted me about it.

The practice of hoodoo has given me a sense of power to change the world around me that few other forms of magic truly have. It’s not the kind of power or charge you get from something like the LBRP or high magical practices.

No, it is the relatively non conscious altering assurance that you have the ability change probability to your favor.

It is knowing that when you are the only person in a graveyard from the 1800’s paying homage to the dead and to the gate keeper that you have allies others in the area do not.

It is knowing papa is saying hello when he pops up as Saint Anthony in an Air BnB in NYC on thanksgiving and you light the candle in joyful response.

It is knowing that when you connect with certain spirits, others take notice and will make themselves known.

It is all of these reasons and so many more, that I am falling in love with hoodoo.

Between Papa Legba and Queen Ninisinna, I work and worship with a different kind of god and goddess. 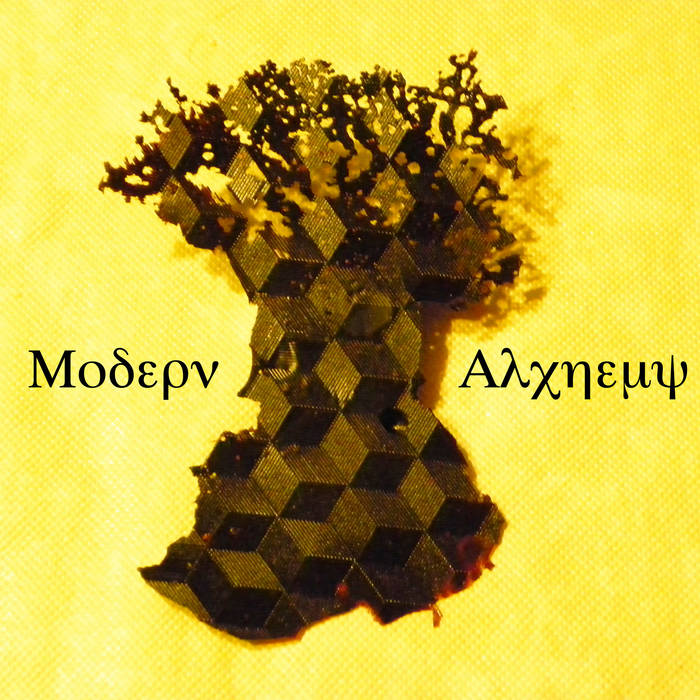